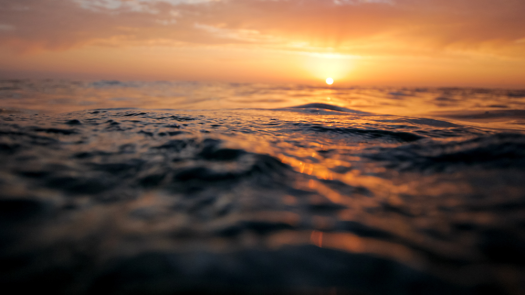 Hey Ghosties! I am announcing that we have started a Patreon page and would love for you to come join the family on Patreon.com/vegasghostgirls. Hope to see you there, we are doing investigations and tarot and astrology. So if that peaks your interest, I’ll see you there!

Its been a while but I’m back!

Well It’s been a while since my last investigation which was in Kingston NY at my cousins house. Shit was going down! If you want to go see the video its on YouTube@ Vegasghostgirls Paranormal Investigators. Since then I have been reading Tarot cards and am getting pretty good at it. I’m thinking about adding my readings to YouTube. Now I combine astrology with the tarot readings. I am an empath and I also was raised with my mother doing astrology charts all my life so I know quite a bit of it myself. Now if you want your natal chart done Just let me know prices are different. 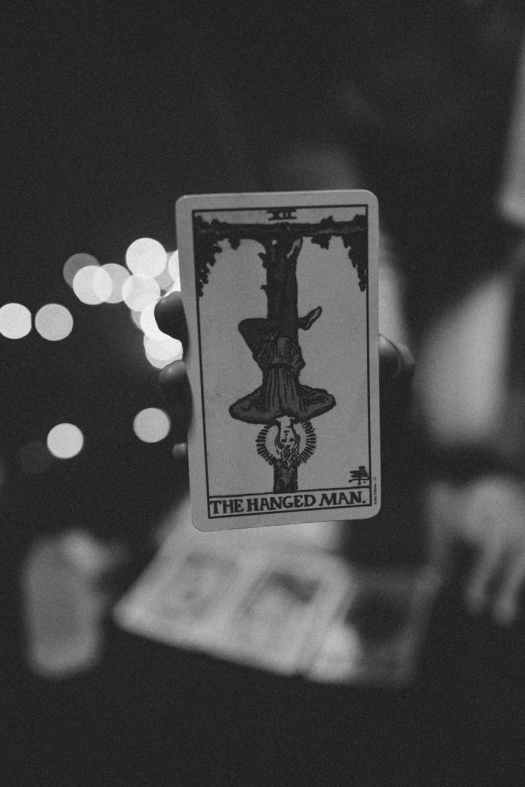 Update on all of our investigations as of February 9, 2019

Well it’s been a while since I started this website I almost forgot I even had it because I have another site at vegasghostgirlspi.org . I have been on quite an adventure these last 2 years investigating the paranormal. I started out with doing cemetery’s I caught some clear evps every time i go their and me and my friend heard a disembodied voice of a little kid giggling! Of course I wasn’t filming at the time.

My first major investigation was at David Oman’s house on Ceilo dr. 200 ft from where the Manson murders occurred. We investigated his home and the home next door. Me and my hubby Rue went together, and I had a blast! David was a gracious host and I really liked him thought he was so funny. But those houses were so active, you can feel the energy as soon as you walk into the homes. I got a lot of EVP’s at the home next door on my portal that was made off the specs by Steve Huff and I use his program the SCD2. I filmed all of my investigations and you can find them on my YouTube channel@Vegasghostgirls (1 word) Paranormal investigators. Anyhow I had a lot of personal experiences from seeing his famous beetlejuice figurines get knocked over, I was touched on the hand, almost like a caress nothing bad at all. I will be going back there sometime this summer with a couple of friends.

Then me and my sister Bonnie and a couple of woman I met on FB went to a ghost town called Gold Point. It’s a 3 hour drive from Vegas. We arrived and was greeted by an older gentleman dressed like a cowboy and his name was Walter. Now Walter runs the town and he is trying to restore the town so it looks like it used to be a boomtown, because silver and gold were mined there. We stayed in the senator Whyley cabin, and we got a lot of evidence, EVP’s, curtains moving on there own, knocking, did a laser grid experiment and just sat back watching the lights flickering. Walter was the best part of the trip. He has lots of great stories and he kept giving us free drinks at the bar lol. The town was built in 1840’s or so , it’s in the middle of the desert and about 40 minutes to Goldfield. I will be going there this year too. The downside to this trip, those women I met from FB well turns out they stole $160.00 out of my purse and didn’t realize Until i got home and they were gone. They wanted me to get rid of my sister and add them to the group! I said hell no she is Vegasghostgirls not you guys. Well I learned my lesson now i take my hubby or bff come to meet other teams in a public place, so I can get a good feel of the person first. I am an empath i feel energy’s and places and situations and I am pretty good at picking up on things, but not that time lol.

Just 2 weeks ago,I got an email about her house being haunted and that her 3 year old was seeing a man named Guy and is terrified and that this has been going on for 3 years. I went there to basically do an assessment of the house. I took some temp reading k2 reading and did a little ghost box session got some evps, but could not make out quite what they are saying.

So it looks like we have to go back and do a more thorough investigation.

Hello to you all!! My name is Susie Wade and me and my team (Bonnie Verssen and Renee Sarik) go out and investigate haunting’s here in Southern NV, and eventually Northern Nevada. We do this with equipment as seen on Ghost Adventures or Paranormal Lockdown, and collect evidence of all paranormal activity. We can help with cleansing’s also. We do this all for free but we do accept donations. We are currently doing homes right now and eventually we want to go to the Armagosa Hotel and Opera-house. They say this place is extremely active. If you need to reach us or need help you can at; vegasghostgirlspi@gmail.com. Until next time God bless and be safe!